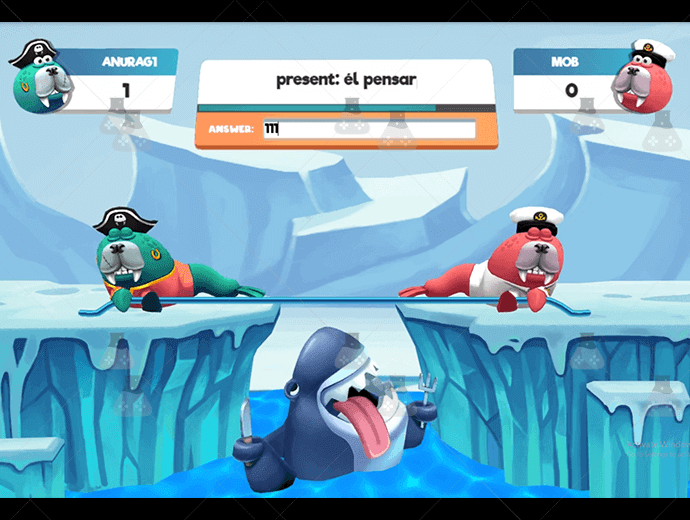 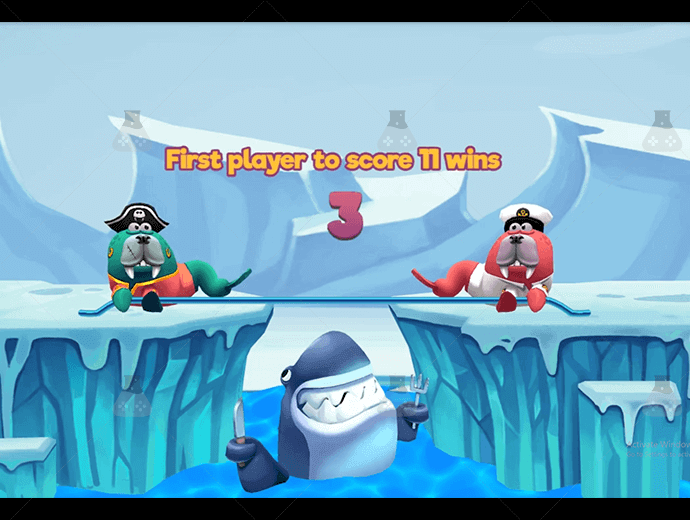 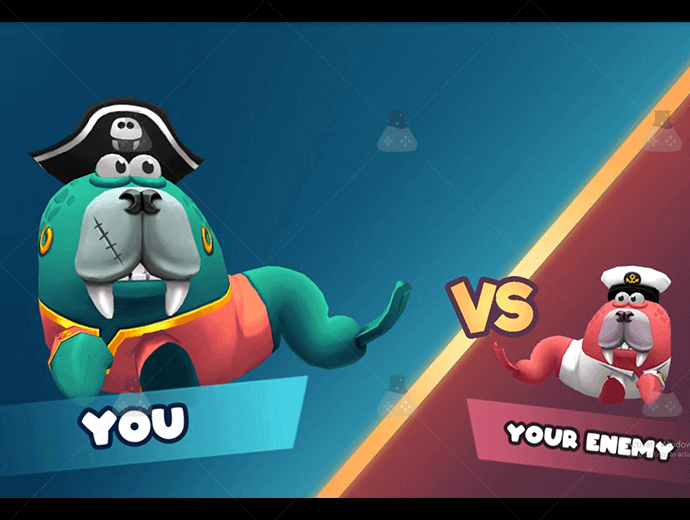 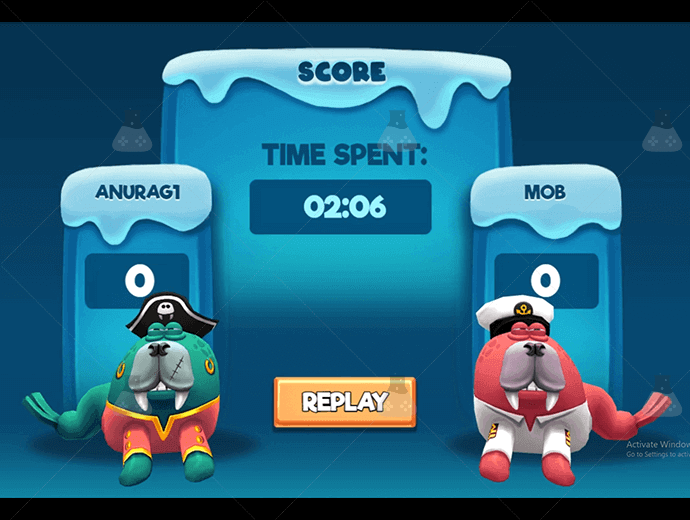 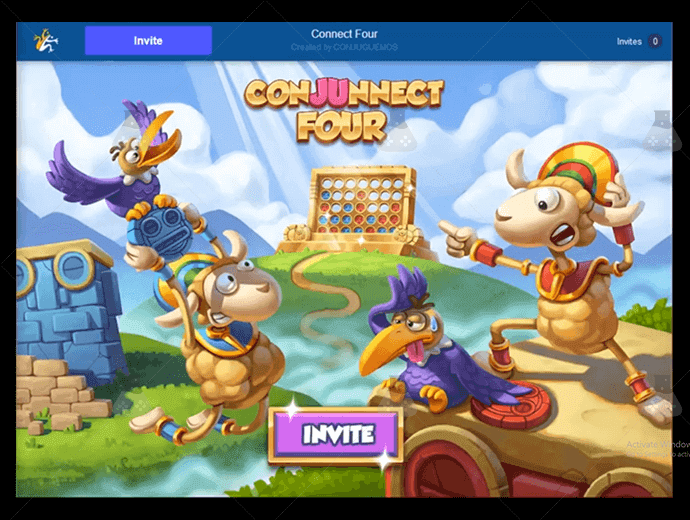 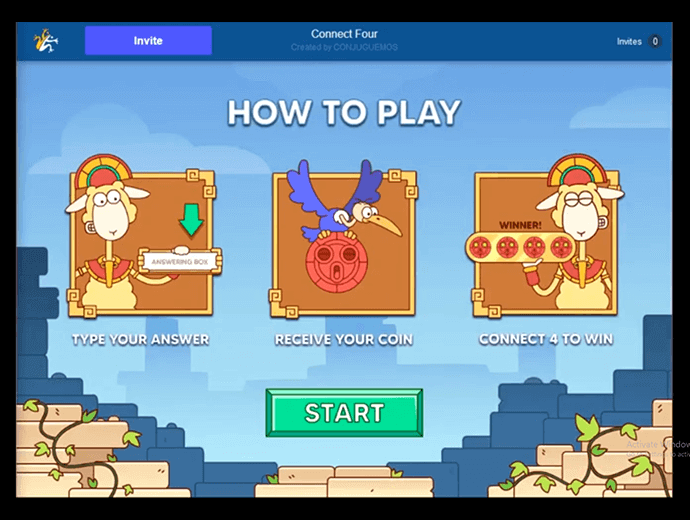 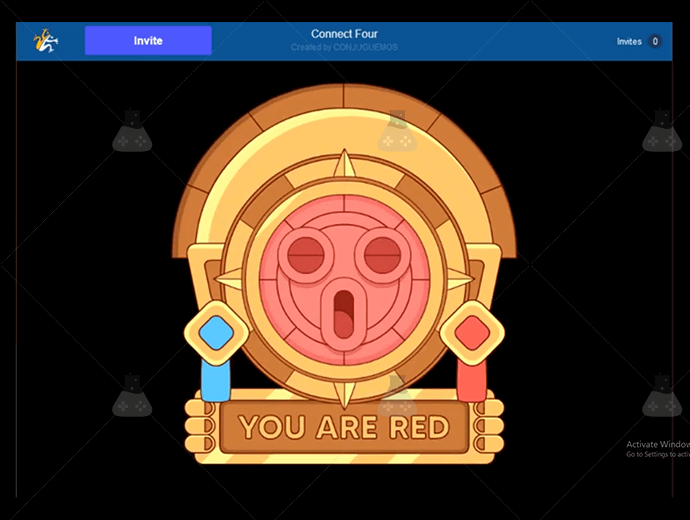 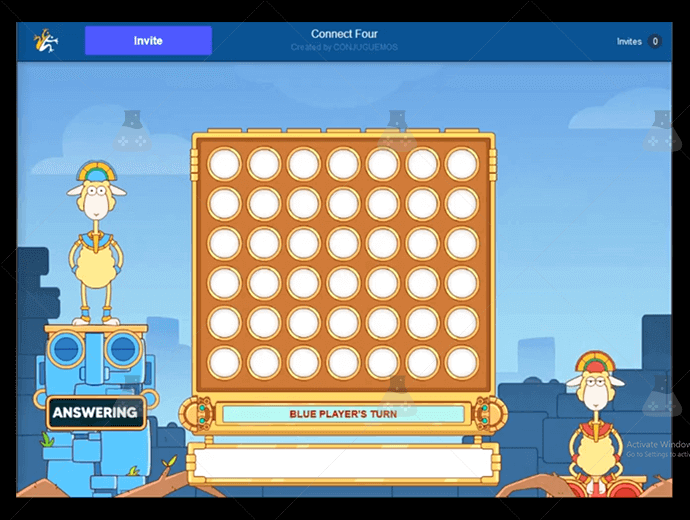 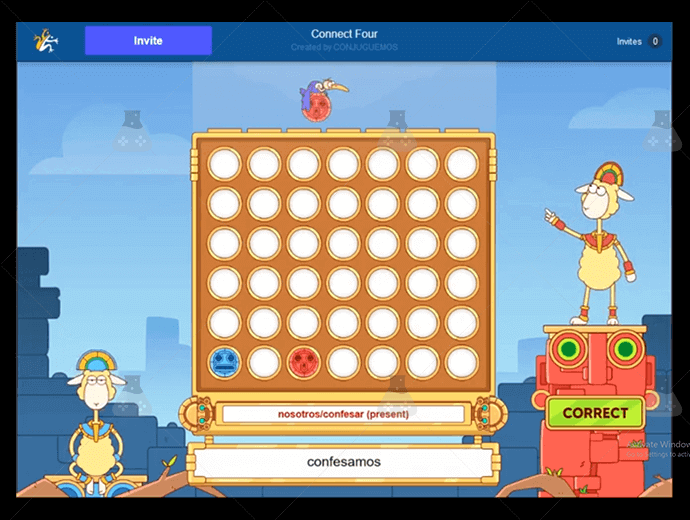 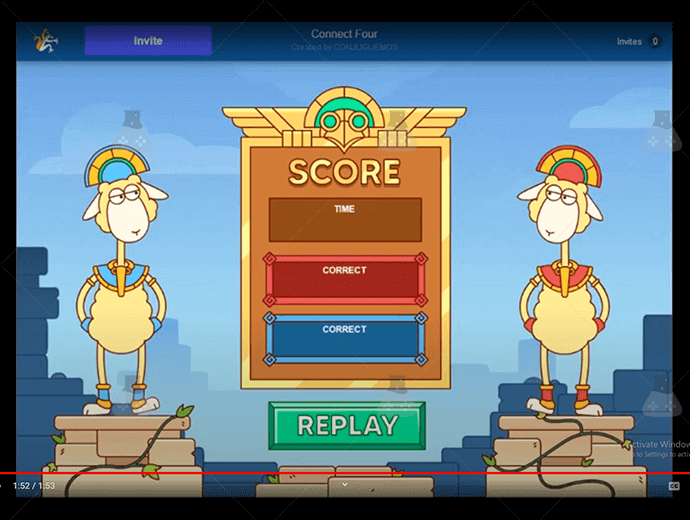 The client hired us to designed and developed a set of games for their verb learning platform that also included Tug of Walrus and Conjunnect four under multiple player games genre.

Tug of Walrus is a verb game was improvised by Gamix Labs. The objective of the game is to give correct answers to the questions. Each correct answer gives you strength to pull the rope on your side, loser becomes the dinner of the shark.

The client deployed Conjunnect Game on their portal, the Connjunect game's objective is to answer the question and collect coins then connect four coins using Up, down, left and right button of the keyboard.

What was the client expectations from our development team?

The client asked us to improve gameplay of the game based on verbs and grammar learning.

They asked us to develop games with the following features:-

The gameplay and graphics should be exciting,

Should be multiplayer that can be played between two players or more,

Users can invite their friends to play the game,

Should be capable to manage multiple rooms and huge number of users simultaneously,

Gamix Labs development team created premium graphics to fulfill the game requirements and used animations in different parts of the games to make it more exciting and futuristic. We organized and managed game objects to give a flawless gaming experience to users. In tug of walrus, we animated all the characters and environment to put it in shape in an exciting game.

We designed both games which works on a turn-based gameplay system. We also tackled related drawbacks by offering an option to play game at run-time with opponent.

We integrated Google machine learning to allow users to invite their friends to play as an opponent.

We also developed an admin panel for the platform management that allows the admin to add questions and difficulty levels to the game.

We also added a score board and leader board features that allow users to see performance while playing the game.