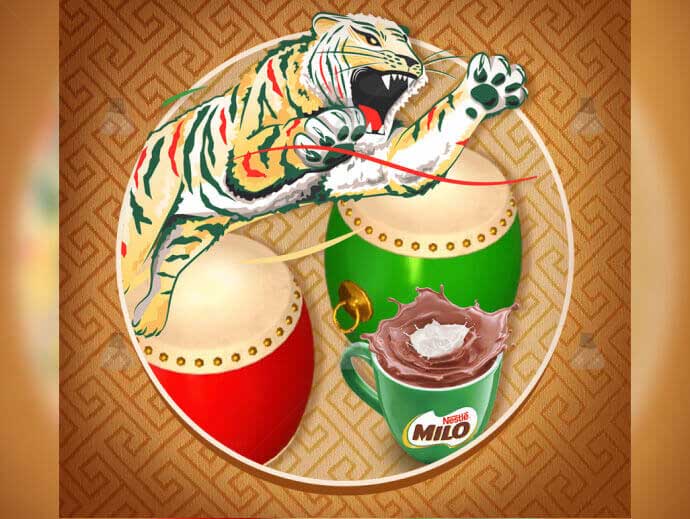 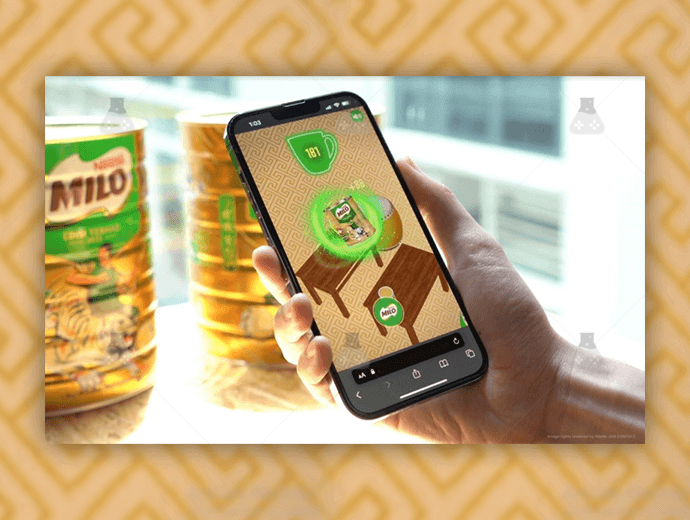 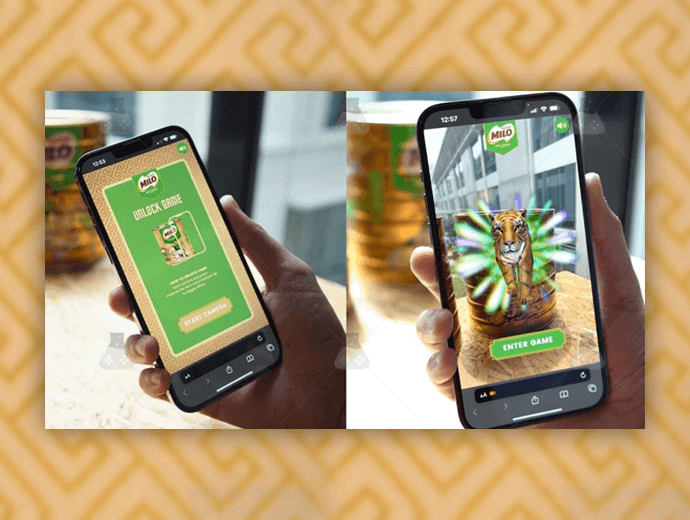 This game is basically a tiger jumping game. The user can control the tiger using their fingers by tapping, holding and releasing on the screen. Once, the user finished the game-play, the screen ask for to submit user name, email and phone-number to win the gold collectibles.

The first aim was accurate detection of Nestle Milo tin-can,

To create an engaging game for their consumers was the second aim,

Data accumulation became the third and the most focused aim.

Finalizing the game-winner was the fourth goal of the development.

We utilized Google's machine learning technology for real time object detection to ensure that the users can only able to enter the game after scanning the original Nestle Milo tin can.

To fulfill the consumer engagement with the game, we animated the 3-D tiger character which seems real during motions. 3D object management and tiger positioning was a real challenge during the game development. So, we considered that the tiger would not disappear during the jump or another object may not hide it and we also designed the UI/UX for better user-interaction.

To line up with the expectation of data accumulation, we utilized Google Cloud technology and also developed a dashboard for hassle-free data management. We added machine learning technology for number verification and reconnected it to the Nestle's server for OTP generation.

The data management portal helped the Nestle team in finalizing the lucky winner through leaderboard setup and data analysis features.