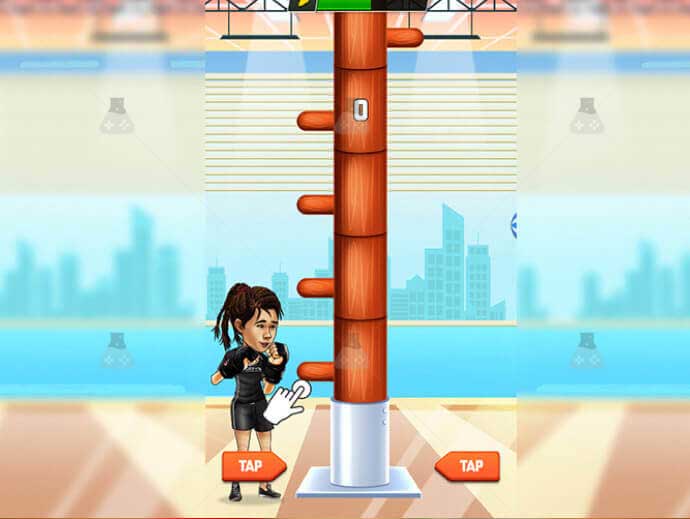 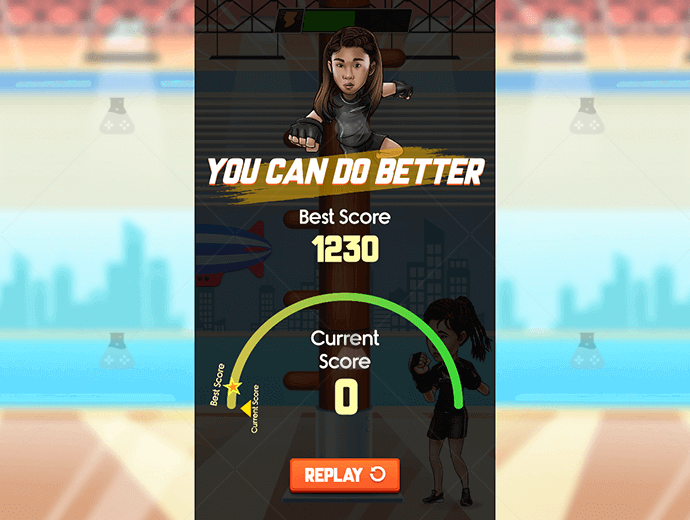 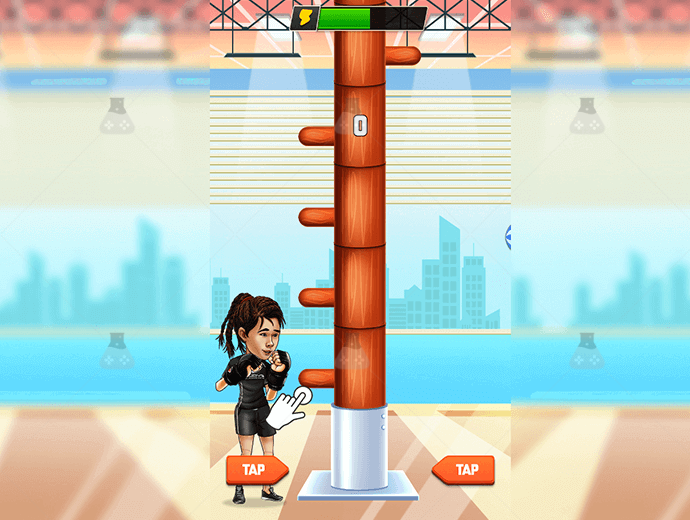 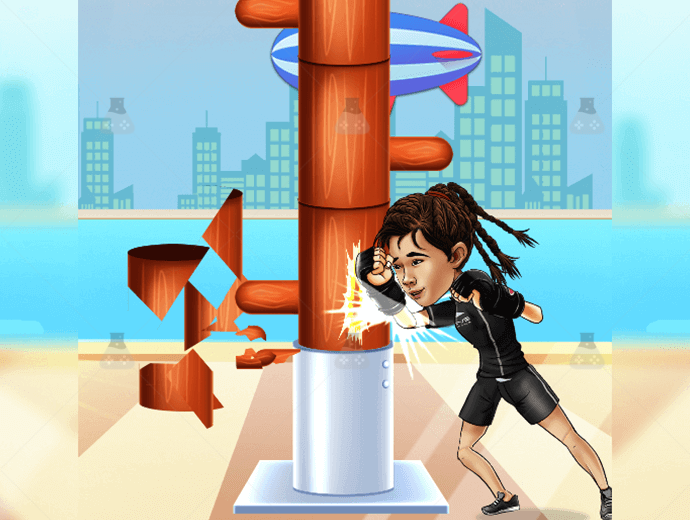 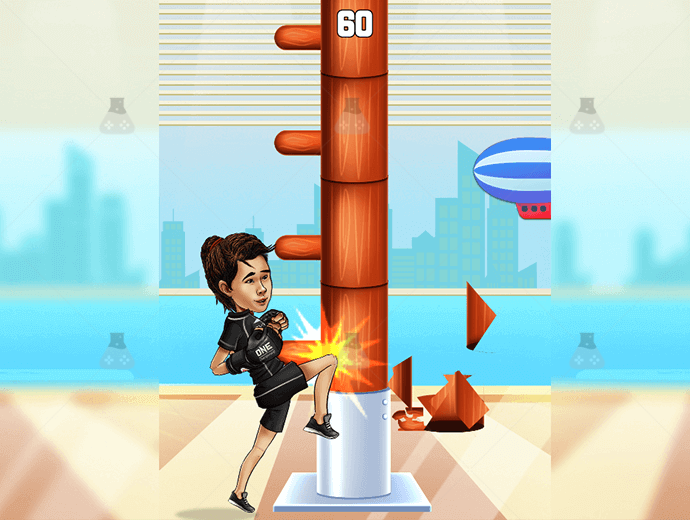 One of our clients partnered Gamix Labs for The Prodigy Rises game development. The client owned the Asia's largest global sports media platform with a broadcast setup of 150+ countries around the world. The game was developed for Star branding and entertainment purposes. “The Prodigy Rises” starring Victoria Lee is a free online game and available on all platforms.

The Prodigy Rises game is a punching game where an animated representation of Victoria Lee stands by a wing chun dummy (Mu Ren Zhuang). The object of the game is to punch wooden arms by tapping or clicking the appropriate side by following the game tutorial. Every correct punch adds time and the game ends if time runs-out or punched on the wrong side. Once the players scored the set limit, he/she gets the chance to win a signed Unstopable Cap or other collectibles according to the Contest Prize.

According to the game name “The Prodigy Rises” starring Victoria Lee, the client required solution for branding Victoria Lee and other mentioned objectives to be covered in the game development:-

Customizable Contest Portal to stay line up in different session.

Gamix Labs provides the mentioned below solutions to meet the client's expectations.

We made a case-study on Victoria Lee that included her facial expressions and other activities to render her real look into game-play's animation. This helped us in developing a realistic game and branding her as a star.

We develop the game according to her field while considering audience interest and how they will engage to the game.