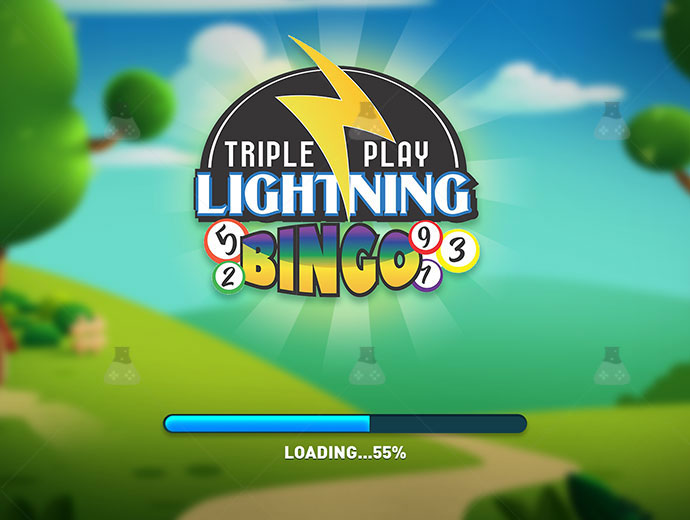 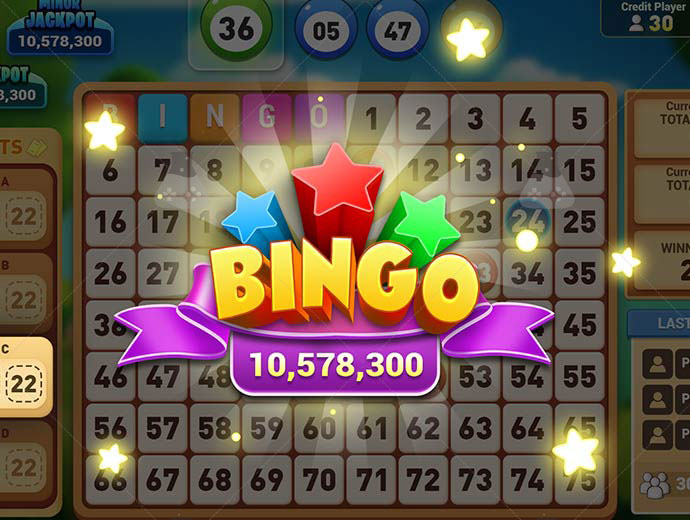 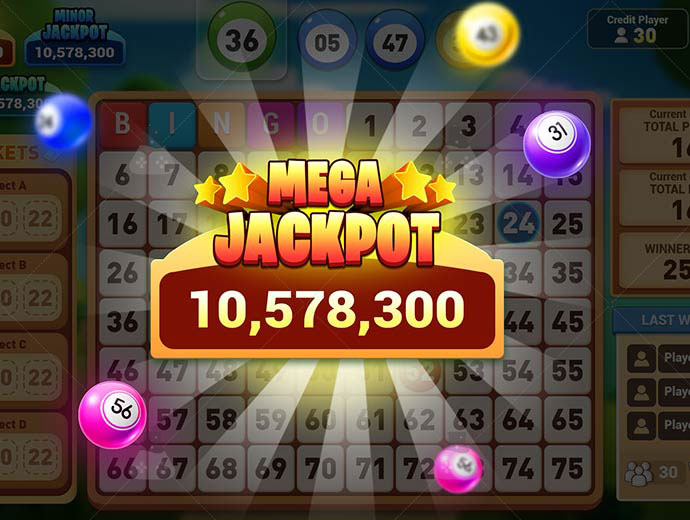 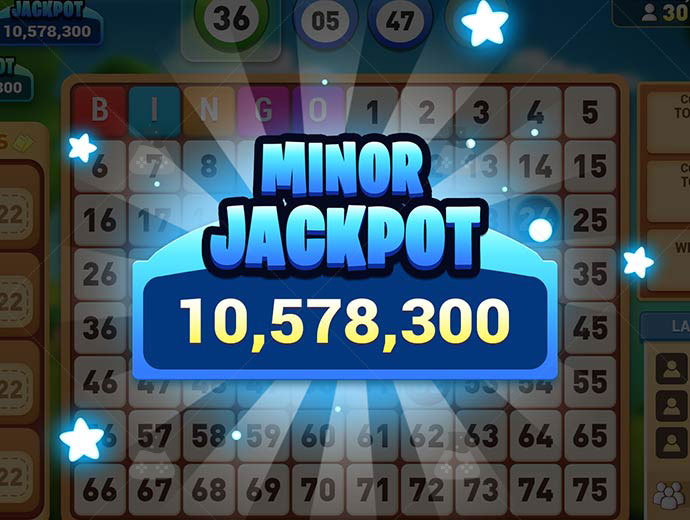 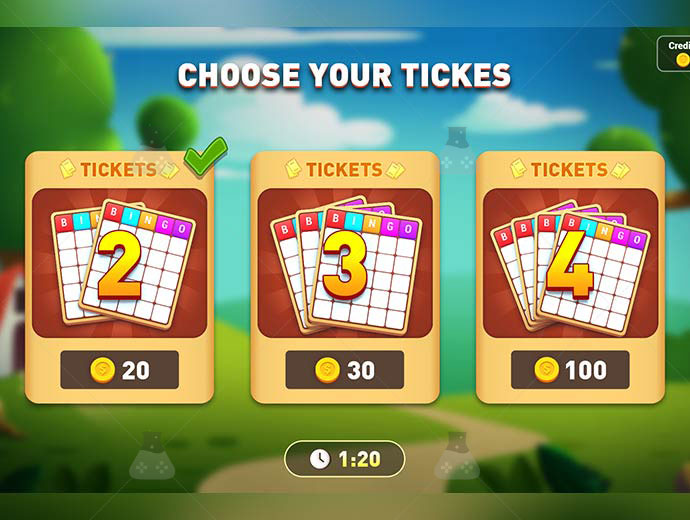 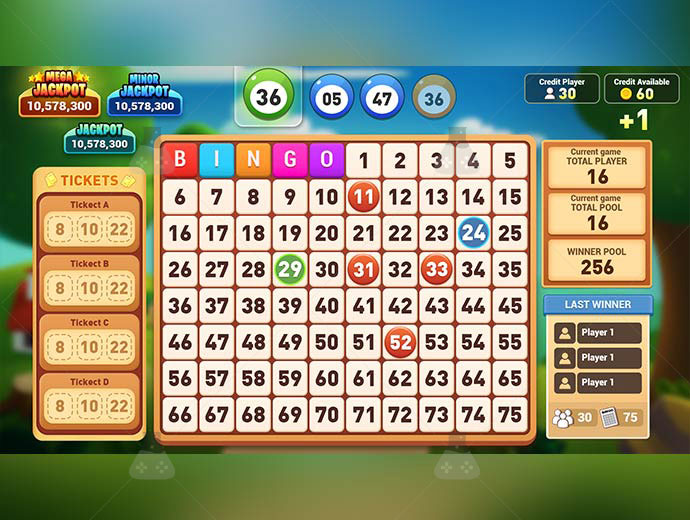 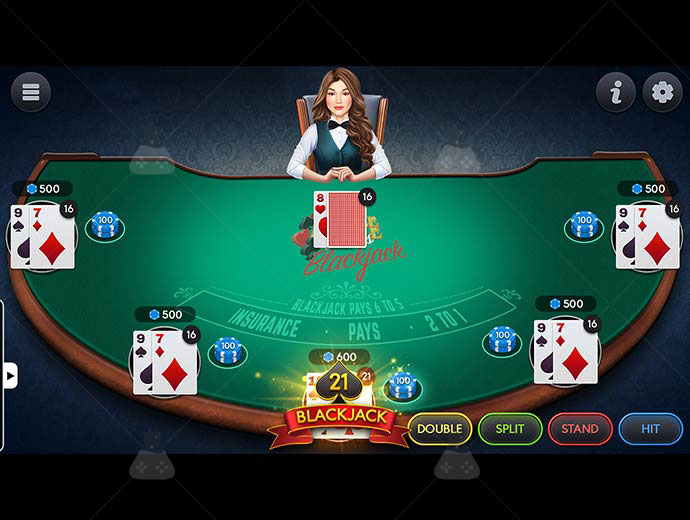 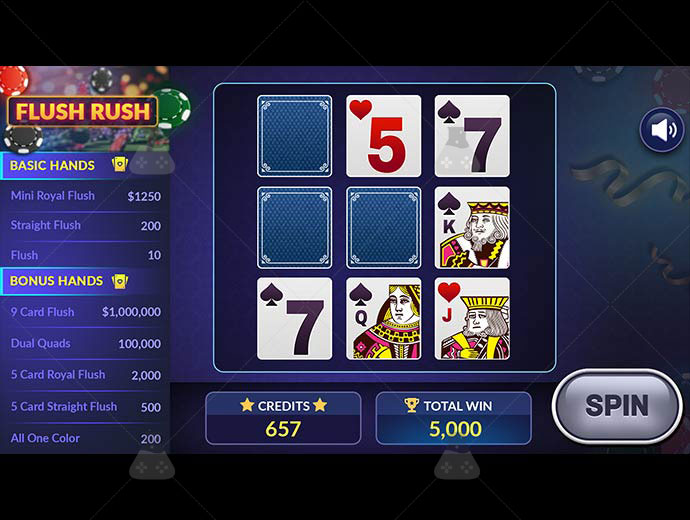 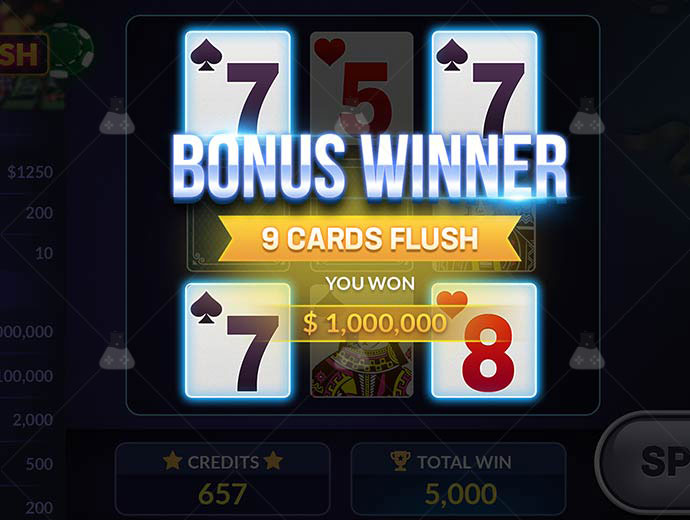 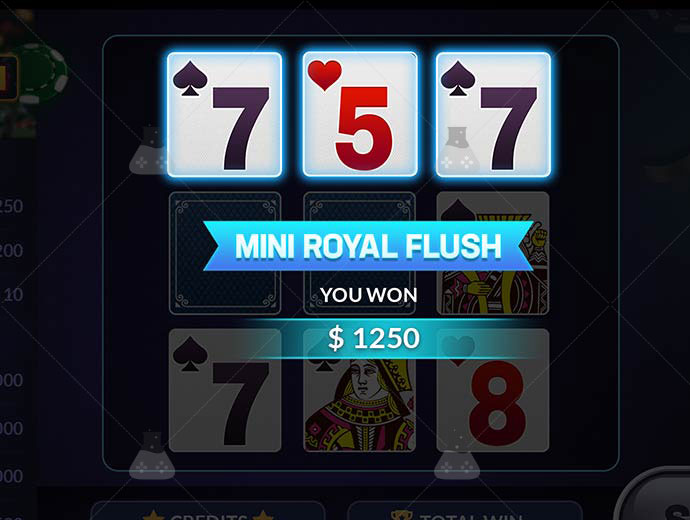 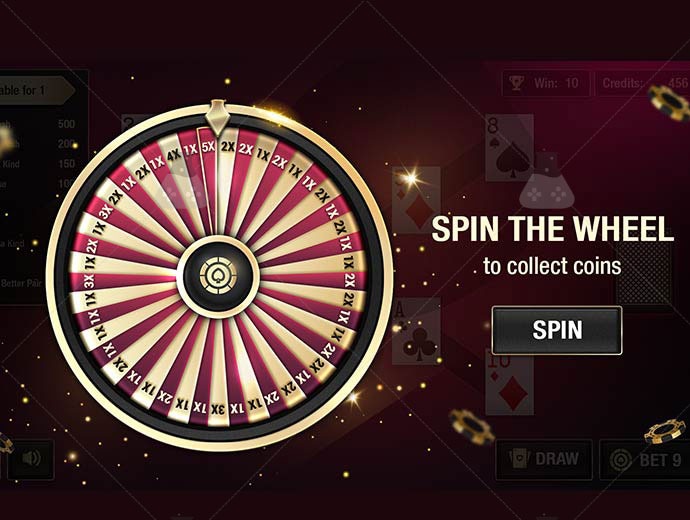 The client designs a variety of games for casino providers, both land-based and online or mobile gaming. The client partnered Gamix Labs to develop five different casino games with the new gameplay concepts.

Gamix Labs developed all five games from scratches that include graphics, sounds, optimization and everything to stay in line with client expectations.

The client gaming revealed Flush Rush game concept. Flush rush is a single player game which is based on the Poker principle with a nine-card play strategy. In this concept, admin can set rewards according to basic and bonus hand.

Pyramid Poker is also a new concept which is based on Poker principle. The new concept adapted six hands of Poker: Mini Royal, Straight Flush, Three of a Kind, Straight,

Flush and Jacks or Better. The concept is designed with Pay table control features.

X Factor Poker is an amazing concept designed by the client.The game concept is based on nine hands of Poker: Royal Flush, Straight Flush, Four of a Kind, Full house, Flush, Straight, Three of a Kind, Two Pairs and Jack or better. If the players get two hands in a one game, then the user would get a chance to spin and win.

The client is a casino game designer firm that design a variety of games for Casino industry, they hired us to fulfil the following requirements:-

All games should be developed that meet the requirements of the new concepts,

How did Gamix Labs fulfill the client requirements?

We developed and designed all five games from scratch. We designed graphics, added sound, used animation and everything that was required to transform client vision into real experience games. Since each game has different concepts, we had to make different strategy to develop these games. Moreover, the client asked us to add more features to the X-factor game, which was a spinning wheel. So, we developed a spinning wheel and added it to the game according to the strategy discussed with the client.